New MSI U115 Hybrid Netbook Featuring Both SSD And HDD

The Taiwanese manufacturer of notebook and netbook, MSI has announced its new U115 Hybrid netbook that able to operate both SSD and HDD hard drives simultaneously, which the company claims as the world’s first hybrid storage netbook. 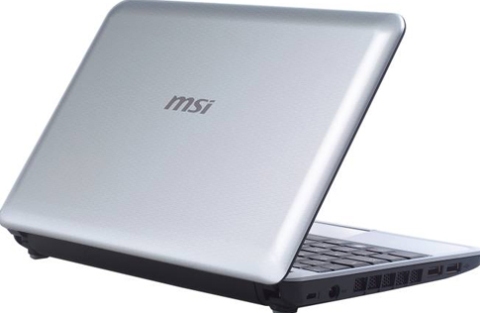 According to MSI, “The U115 Hybrid functions primarily with the SSD system, offering a reliable, shock-absorbent, and speedy operating environment. You have the option of choosing the SSD system while operating with Windows, and selecting the HDD hard drive for file storage. The SSD system if much faster than HDD when retrieving files and it takes up less power. It is also much more shock-absorbent while riding on the train or the MRT.”

Highlights of MSI U115 Hybrid: