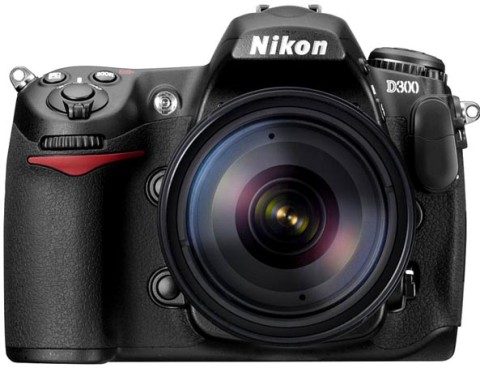 “Nikon’s D200 digital SLR camera has been a runaway success for us because it embodies everything that performance-conscious photographers demand. With the D300, we’ve raised the bar with remarkable new features, greater resolution and speed, and even higher image quality,” said Nikon’s General Manager of Marketing SLR Systems Products Edward Fasano in a company press release. “The D300 delivers an unmatched combination of quality, performance, and value that’s hard for discerning photographers to resist.”

The D300 is comes with an 3-inch view finder, HDMI (High Definition Multimedia Interface) support with 1080i playback, allowing the users to connect to their HDTV. In addition, it also features a dust reduction system, aiming to shake dust from its CMOS sensor.

The new Nikon D300 is expected to be available in coming November for about $1800.