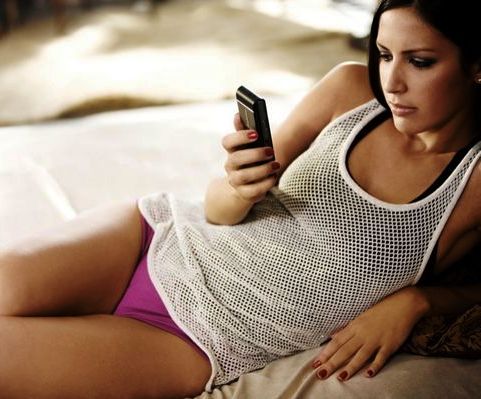 “With Satio you can enjoy any form of entertainment anytime, anywhere. Whether its music or movies you will never be more than a tap away from your favourite tracks or shows,” commented Fredrik Mansson, Market Business Manager at Sony Ericsson. “Just tap directly into your favourite videos and music with the unique full touch media menu, standby panels and music player. Snapping perfect pictures also just got so simple thanks to the 12.1 megapixel camera, intuitive touch focus and Xenon flash. Share them with your nearest and dearest via your social networking site, produce huge prints and you can even comment directly on your images.” 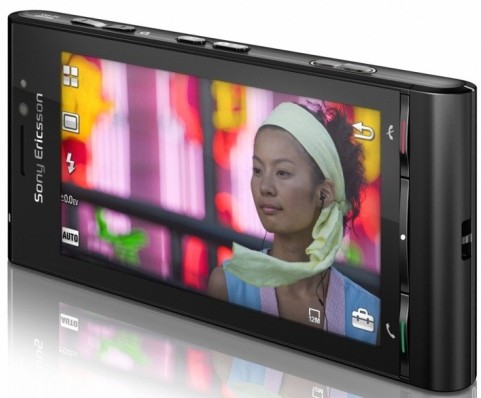 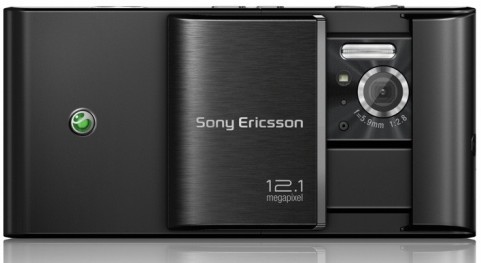 The new Sony Ericsson Satio handset which measures 112 x 55 x 13.3 mm and weights 126 grams is slated to be available in Black, Silver and Bordeaux colours starting early Q4, but the price has yet to be announced.