The market leader in consumer electronics and world leader in IT technology, Samsung Electronics has announced its new ultra-lightweight notebook – Samsung X360, which the company claims as the lightest notebook in its 13.3-inch class, weighing just 1.27kg (slightly lighter than Apple’s popular MacBook Air). 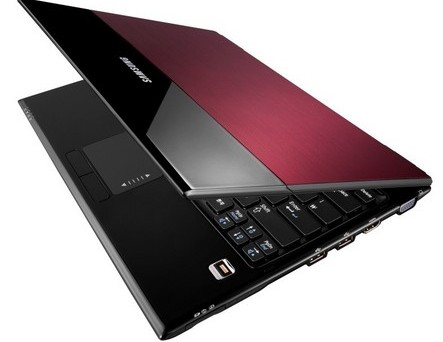 “The X360 pushes back the boundaries of form and function to deliver real style with substance,” said HS Kim, Executive Vice President of Samsung Computer Systems Division. “It offers a tremendous reduction in size and weight but without compromising on functionality, so users have everything they need for life on the move.”

According to Samsung, “The X360 also features the option of an ultra-fast and reliable 128GB Solid State Drive (SSD), which significantly enhances performance compared to a typical hard disk drive (HDD), with a boot time that is 25-50 percent faster and data access times that are 300 percent faster (53 MB/s) for reading and 150 percent faster (28 MB/s) for writing. With no moving parts SSDs also weigh less, uses significantly less power and are less prone to errors and damage – in fact, the X360 is equipped to withstand twice the impact of the hard-drive-enabled model. So, the notebook will perform faster and last even longer.”

The new Samsung X360 notebook that incorporates removable 6 cell battery supporting up to 10 hours continuous use will be available starting September 2008.