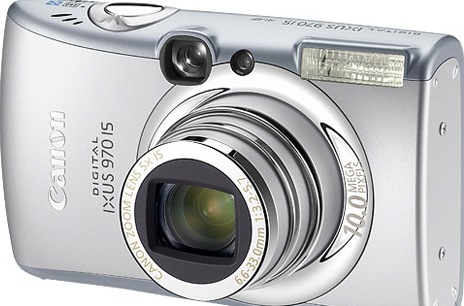 “The Canon PowerShot SD890 IS, SD790 IS and SD770 IS Digital ELPH cameras carry on the trend-setting traditions and extend the boundaries of technological ease and the individual sense of style that has always been at the heart of the ELPH line up,” said Yuichi Ishizuka, senior vice president and general manager, Consumer Imaging Group, Canon U.S.A. “Canon continues to draw upon its 70 years of imaging excellence and photographic expertise to develop new technological advancements, as well as create stylish form factors as seen in the iconic box and circle design of ELPH cameras.”