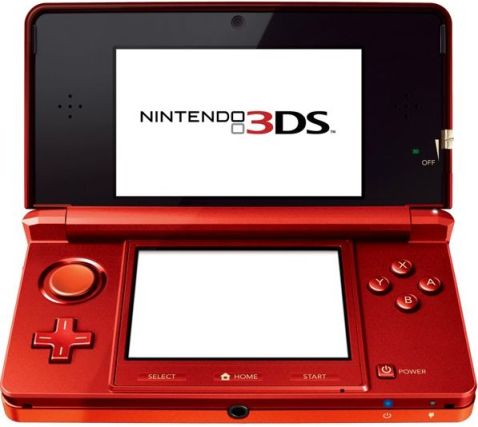 Nintendo 3DS which measures 130×74×20 mm and weights just 230 grams will be available in 3 variants of 2-tone color scheme – black and blue, black and red or black and grey. 2GB Nintendo Game Card is included in a package but the launch date and pricing details for Nintendo 3DS have yet to be announced.