The famous Japanese video game company, Nintendo has introduced a small accessory that attaches to the end of the Wii video game controller for improving motion sensitivity, named as Wii MotionPlus, aiming to enhance your gaming experience. 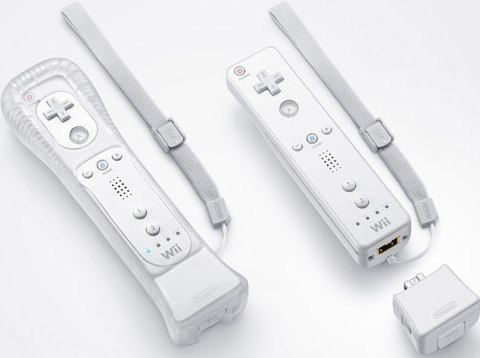 According to the company, “Nintendo’s upcoming Wii MotionPlus accessory for the revolutionary Wii Remote controller again redefines game control, by more quickly and accurately reflecting motions in a 3-D space. The Wii MotionPlus accessory attaches to the end of the Wii Remote and, combined with the accelerometer and the sensor bar, allows for more comprehensive tracking of a player’s arm position and orientation, providing players with an unmatched level of precision and immersion. Every slight movement players make with their wrist or arm is rendered identically in real time on the screen, providing a true 1:1 response in their game play. The Wii MotionPlus accessory reconfirms Nintendo’s commitment to making games intuitive and accessible for everyone.”