There is not an easy task for the systems to update the virus definition while playing the computer games. Usually, it will end up with slow system performance. Therefore, the world’s well known antivirus company, Norton will release Norton Antivirus 2009 Gaming Edition. This edition is designed specifically for gaming and estimated to use 80% less memory as compared with other antivirus software. 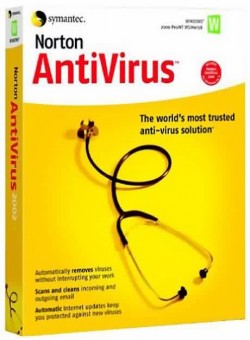 The Gaming Edition of Norton AntiVirus 2009 allows users to set “Gamers Mode” which will suspend all the update download and anti virus alerts, thus not interrupting user gaming experience and the system is still protected from attack. The protection includes viruses, spyware, worms, trojans, bots and web sites that may have virus.