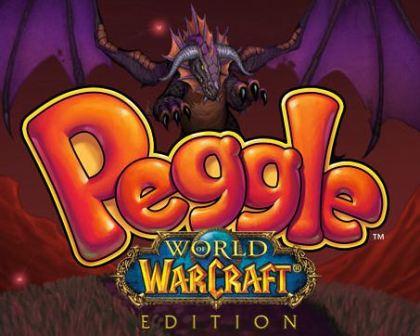 Peggle WoW Edition uses the similar Peggle engine, and the gameplay challenges the player to shoot a certain number of balls at a field of colored pegs to clear out specifically-marked pegs while attempting to achieve a high score through skilled shot planning. Special powers associated with a number of cartoon “Peggle Masters” can be activated to benefit the player to aid in this task. 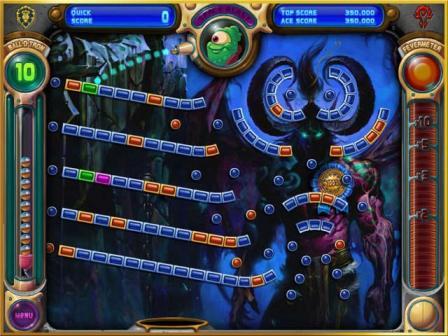