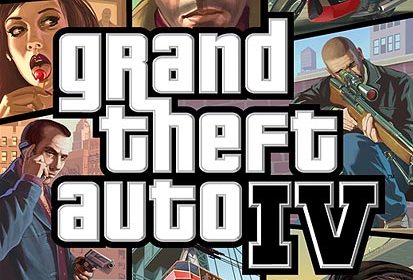 “We are very excited to be releasing the PC version of Grand Theft Auto IV,” said Sam Houser, Founder of Rockstar Games. “The whole team is dedicated to bringing an amazing gaming experience to the PC. The game looks and plays beautifully on PC and we can’t wait for people to play it.”

The classic GTA and GTA2 for PC has been released for free download for a while.