The South-Korea consumer electronics giant, Samsung has announced its latest 19-inch Desknote, named as Desknote Sens G25. Desknote Sens G25 is the device which consider as the notebook for using as desktop PC alternative. Besides, this device features a SATA2 320GB hard disk that ready to be filled up with mass data. 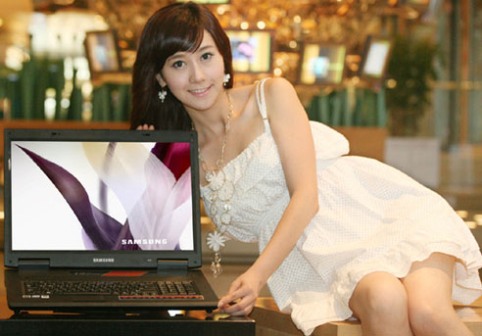 According to the company, its 19 inch screen display features a contrast ratio of 1000:1 with a brightness level of 300cd/m2, which aimed to reduce the users’ eye tiredness.