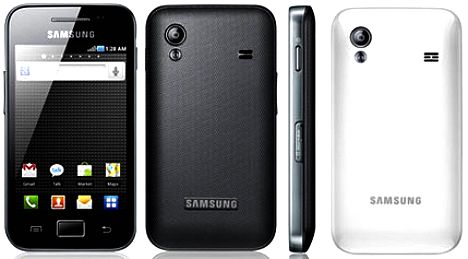 Samsung Galaxy Ace S8530 combines stunning ultra-slim design which measures 112.4 x 59.9 x 11.5 mm and weighs only 113 grams. It will be available in two variants of impressive color – black or white backing. The phone is slated to be rolled out globally starting this quarter but no words on its price yet.