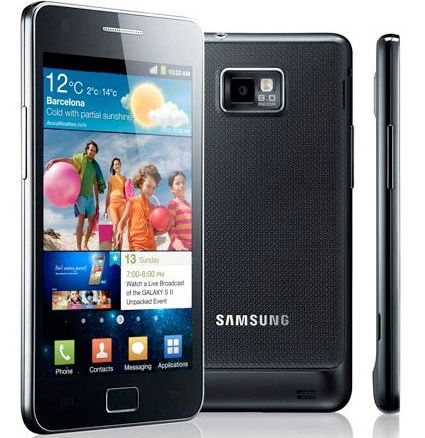 “In 2011, we will take Samsung’s leadership in Speed, Screen and Content to a whole new level. With the GALAXY S II, Samsung wants to set the new standard of quality viewing on mobile, powerful performance, and slim and modern design,” commented JK Shin, President and Head for Samsung’s Mobile Communications Business. “GALAXY S II is a natural and powerful evolution of GALAXY S. Building on the phenomenal success of the original Samsung GALAXY S, we are proud to unveil the ultimate smartphone. Consumers no longer have to contain themselves – the Samsung GALAXY S II allows them to design their own smart lives.”

The new sleek, ultra-slim and lightweight Samsung GALAXY S II dual-core Android smartphone which measures 4.9 x 2.6 x 0.3 inches and weights just 4 ounces will be available in 2 variants of internal memory storage – 16GB and 32GB. The exact availability date and pricing info of Samsung GALAXY S II have yet to be known.