The Korea-based global leading maker of mobile phones, Samsung has announced the launch of its new Samsung Pixon12 (M8910), which the company claims as the world’s first 12-megapixel camera phone with 3.1-inch AMOLED full touch screen, based on Symbian S60 OS, aiming to bring consumers a new level of mobile experience. 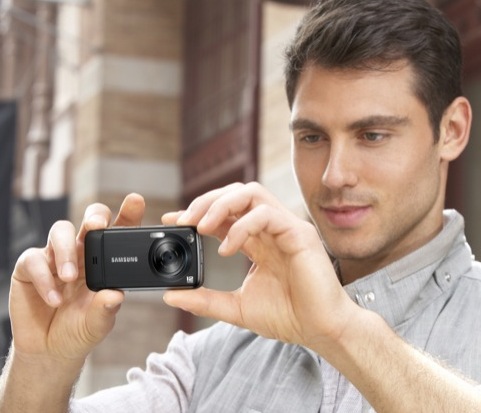 According to the company, Samsung Pixon12 cellphone features fast image saving for next shot, which enables users to capture next shot within around 2 seconds.

“The Pixon12 is testament to how Samsung’s ongoing consumer research enables us to develop ground-breaking products that do not just meet but surpass our customers’ expectations. Speedy access to the camera mode, fast shutter speed and quick browsing are some of the key factors consumers are looking for in their mobile phone cameras,” said JK Shin, Executive Vice President, Head of Mobile Communication Division in Samsung Electronics. “We are very pleased to introduce the world’s first 12-megapixel camera phone that holds the answer to these pressing consumer needs.”

The new Samsung Pixon12 (Samsung M8910) is scheduled to hit European countries by the end of June 2009 and the cool handset will be expanded to other regions in coming August, but the price has yet to be announced.