The South-Korea consumer electronics giant, Samsung has recently announced its new mobile phone, Samsung SCH-S480, a redesigned version of classic SGH-E700, a extremely popular cellphone which sold over 10 million units worldwide and remains Samsung’s best seller ever on the market. The Samsung SCH-S480 that keeps the same look and feel of the Samsung E700 features a 1.3MP camera and MP3 playback capability. 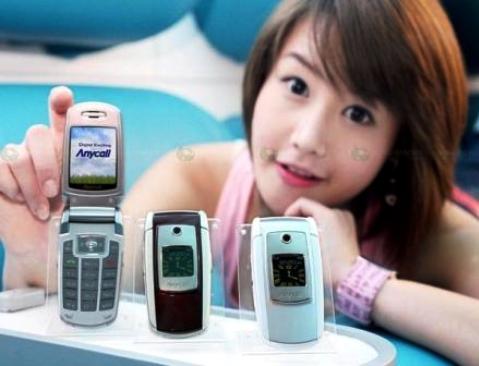 In addition, you can see all the basic details including an analog clock, battery life, and signal on its front display. This new Samsung cellphone will be available in Korea first in the near future for 300,000 Won ($323). The Samsung SCH-S480 is expected to be next hot-selling handset!