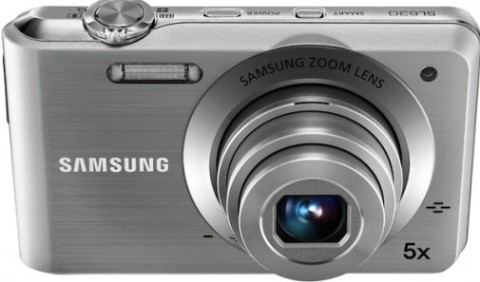 “Samsung is elevating the stature of its SL-Series with models such as the new SL630,” said Mr. SJ Park, CEO for Samsung Digital Imaging Company. “With Samsung’s SL-Series, consumers can now enjoy features such as wider-angle lenses with longer zooms, as well as technologies such as Smart Auto, which brings incredible value to the consumer while at the same time, giving them the ability to take their creativity to new levels and take great photos.”

The new Samsung SL630 digital camera is expected to hit the market in coming March, but the price is yet to be known.