A slim and modern design is always the main criterion for consumers while buying a cellphone or mobile phone especially for youngsters. Most consumers prefer a fully functional, fully packed, stylish and yet slim mobile. Now the leading provider of mobile phones and telecom systems, Samsung Electronics Co. Ltd., has launched its Ultra Edition II series at the recent 3GSM conference in Barcelona after the successful launching of Samsung’s Ultra Edition range in July 2006. If you fancy the Samsung Ultra series phones, perhaps you can look into some new models that were introduced in the conference. 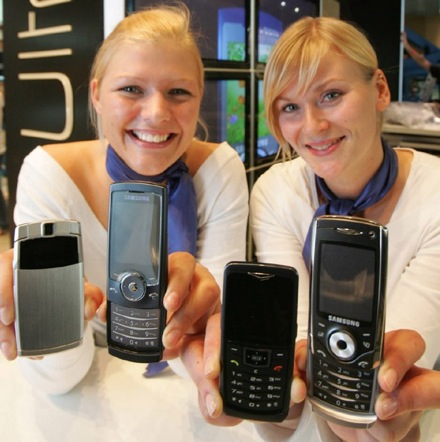 Let’s have a look at some movie clips on the new series: