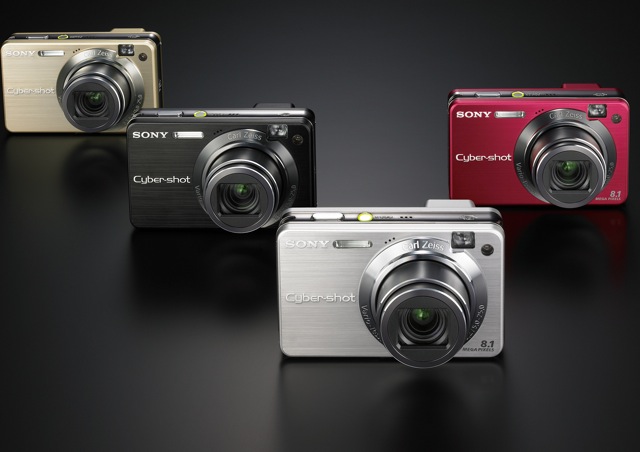 According to the company, “Newly-available on the W-series cameras is Sony’s “smile shutter” mode, which automatically captures an image when your subject smiles – without having to press the shutter. This function even lets you prioritize adult or child faces to capture photos only when the intended subjects smile.”

The latest Sony Cybershot W-Series point and shoot camera is expected to be released in coming April 2008.