Sony PS2 Consoles Price Down to $99

There were rumors spreading around that Sony may potentially slash its selling price of existing PS3 consoles due to hectic competition from Nintendo and Microsoft in gaming segments, however you may be surprised to hear that the price adjustment is actually on its predecessor, PS2 that has been in the market for quite a while. Just recently, the Japanese consumer electronics maker has announced the plan to reduce its PS2 consoles’ price by 24 percent, from its previous retail price of $130 down to merely $99, making it one of the most affordable high end consoles for gaming enthusiasts. 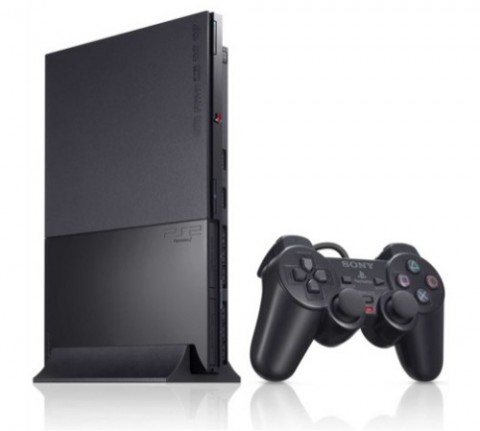 According to Sony spokesperson, the price reduction is neither due to economy situation nor stiff competition from its rivals. Instead, the initiative is driven by much lower technology and fabrication as well as BOM (Bill of Material) cost after almost 10 years in mass production. If you recall, the PS2 console has been sold in consumer market since year 2000 at an originally price of $299.

This move will definitely help to sustain Sony sales in both consoles and game titles besides bringing the branded consoles to every household. In conjunction with the announcement, Sony also plans to fulfill its gaming library with up to 1900 titles by end of this year.