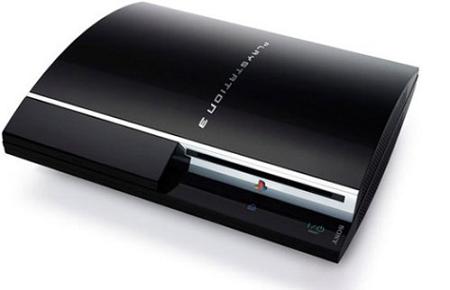 One of the most notable features include the new text chat capability that allows users to invite friends (up to 16 peoples) to chat using the networking capable game consoles while enjoying the games. Besides, they will be able to sort their friends’ list by online status and extend the maximum files sending limit up to 3MB (from existing 1MB). On top of this, the firmware update provides ability to backup and restore video files that you have purchased from PlayStation Store into external storage to free up internal storage for other usage. This is also inclusive of the video files purchased for PSP (Playstation Portable). That is not all, it also features with the Dynamic Normaliser that helps to smooth out the sudden change in volume levels between the sound tracks when you are listening to music.

The firmware update is already available in market and users can grab it to further expand its functionality to enhance greater users’ social networking and multimedia experience without the need to do any hardware upgrade.