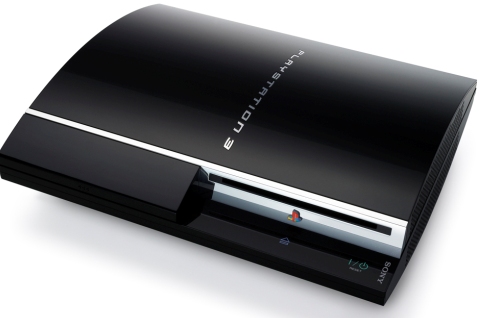 According to the company, ” The PS3 firmware version 1.92 is only a minor firmware update and it focuses on some PS3 compatibility and playability issues for selected titles.” With this new firmware, you can display an image as the background of XMB (XrossMediaBar). It’s cool! The PS3’s latest firmware and system update version 1.92 (included 1.90) is now available for download from PlayStation home if you intend to update using a PC. Else simply using the PS3 system’s System Update feature to upgrade to latest PS3 software.