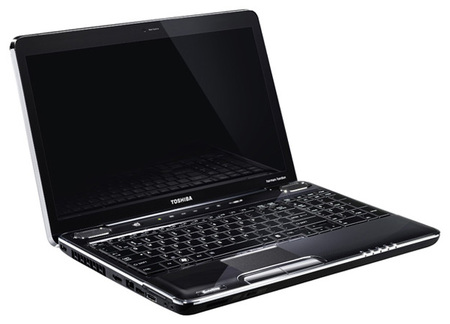 “Both the Satellite L500 and the Satellite L550 prove that quality, design and enhanced features can be accessible to anyone, no matter the budget,” says Thomas Teckentrup, General Manager, Toshiba Computer Systems Division Europe. “Whether the customer is a first-time buyer or someone who is just looking for a device that perfectly meets his or her everyday computing needs – they’ll find what they are looking for in one of these two new laptops.”

The new Toshiba Satellite L500 and Satellite L550 will be available in the third quarter of 2009 throughout Europe, Middle East and Africa.