Unveiling of Xbox 360 Elite by Microsoft

Microsoft Corporation announced that it would launch it advanced version of the Xbox 360 game console, Xbox 360 Elite on October 11 in Japan. This new X-box features 120-gigabyte hard drive, six times larger than the regular Xbox 360’s hard drive. It is also about double the size of Sony’s PlayStation 3 console. It can store thousands of songs, high-definition TV shows, movies, arcade games, etc. 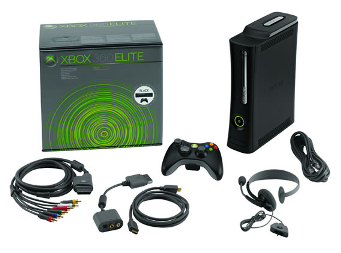 Xbox 360 from Microsoft has seen slow sales in Japan compared to Sony and Nintendo. Microsoft chose Japan to be the first country for its new Version of Xbox 360 Elite purely because of its marketing strategy. Microsoft has revealed that this device will sell at 47,800 yen ($390) tentatively.