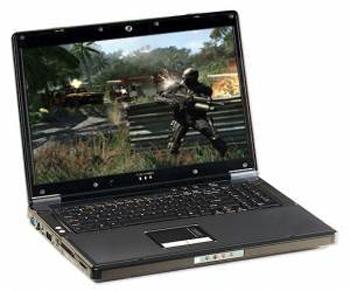 “Widow has a great tradition of being first-to-market in the gaming space, and we have done it again,” said Tre Cates, CEO of Visionman. “The online gaming market continues to grow, and we’re working hard to deliver bleeding edge performance to our early adopters.”

The new Widow Double-Nine gaming notebook based on GeForce 9800M GT is available now for about $4600, while a GTX version will hit the market in coming August.