The global leading maker of mobile devices, Nokia has announced that its highly-anticipated Nokia Booklet 3G Windows 7-based mini notebook will hit Best Buy stores by mid-November 2009 and start taking orders in coming October 22, providing users an amazing, valuable experiences by combining the value and simplicity of Windows 7 OS with the all-day mobility of the Nokia Booklet 3G. 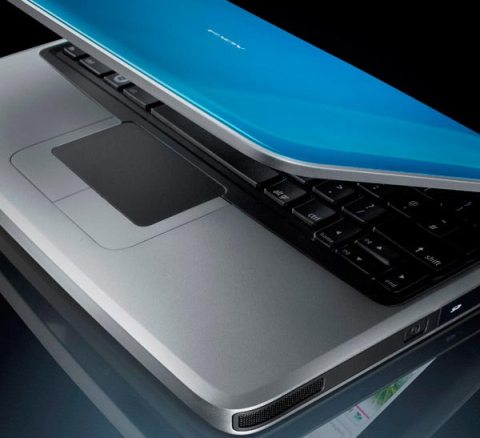 “Nokia understands mobility like no other company and recognizes that the most ‘powerful’ device is the one that doesn’t have you running for the power plug or network point,” commented Olli-Pekka Kallasvuo, president and CEO of Nokia. “By combining the Booklet’s sleek design, impressive features and competitive price together with the new Windows 7 operating system from Microsoft, AT&T’s nationwide 3G coverage and Best Buy’s unmatched national retail footprint, we believe we have a winning combination for U.S. consumers.”

The new compact, stylish Nokia Booklet 3G mini-laptop which measures slightly more than 2cm thin and weighs less than 2.76 pounds is scheduled to be available exclusively at all Best Buy locations nationwide by mid-November 2009 for an introductory price of $299.99, based on 2-year $60 monthly AT&T Data Connect plan.