Microsoft has officially announced that Windows 8 and its server version, Windows Server 2012, and the whole related ecosystem has been released to manufacturing (RTM), which indicated that the development of the OS has been completed, and the final code has already been handled to OEM partners for the purpose of preloading and preinstalling Windows 8 onto products sold to end-users.

Windows Team blog published the schedule for Windows 8 release that specified who will be able to download Windows 8 at when. 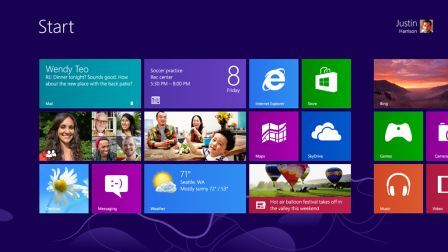 The RTM of Windows 8 also signifies that Internet Explorer 10 (IE10) and Windows Store RTM is opened for business. However, a RTM build of Windows 8 is required to upload apps to the Store. Final build of Visual Studio 2012 will also be released on August 15th from MSDN.

Windows Server 2012, the so called Cloud OS, will available for everyone on September 4th, 2012.

Discuss the Windows 8 RTM milestone at the forum.