HTC latest masterpieces, HTC Hero, packs with the most coveted features in the modern mobile world, including powered by Google’s famous Android operating system. However, many user who are running Windows 7 (either 64-bit or the 32-bit version) are having some trouble sync-ing their Hero to their computer, as the driver is not installed properly in Windows 7. This seems to be a common problem. Luckily there is workaround and alternative sync method, by following guide below. 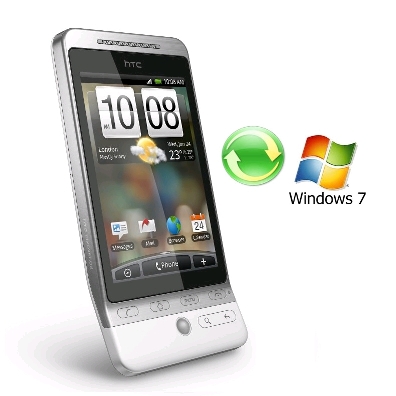 In order to get HTC Hero synchronizes with Windows 7 computer: