Apple 3G iPhone has gained good traction after its official launching and has become one of the most popular smart phones in United States with over 16% of its global market share. However, for those users that prefer to stick to specific service providers, they may have to hold their steps back due to the phone is still locked to certain network service provider such as AT&T. Good news here! Just recently, the iPhone Dev-team, a team of hackers who has been working hard to unlock iPhones has just announced to public that they managed to find a way to unlock the smart phones to be used freely on other service providers. Codenamed as yellowsn0w, the hacking software is believed to be able to tweak 3G iPhones and eventually be used on any GSM networks without any restriction posted by specific service providers. 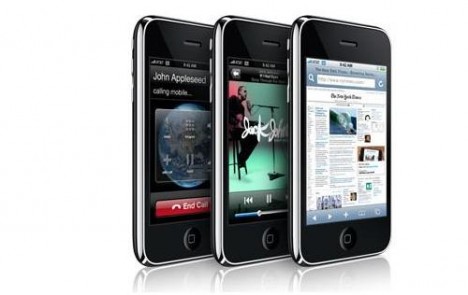 However, in order to use the hacking software, the team further stated that the software will only work on those 3G iPhones that are already being jailbroken (can be done with PwnageTool or WinPwn), and more importantly, the devices must be compliant to baseband with version 2.11.07 or earlier. Take note that Apple firmware version 2.2 will potentially have the baseband with version 02.28.00 that make it unable to enjoy such benefit in earlier stage. Nevertheless, the team reassure that they will work on other newer baseband versions in short future.

The Dev-team confirmed that the new software will be available for download by end of this year on December 31st and good news is, it is said to be packaged into much user friendly standalone application to simplify the unlocking process. Although there are already some Apple 3G iPhones being sold un-attached (or unlock) to specific service providers (for instance, ChungHwa Telecom in Taiwan) but due to the sky high selling price, this is definitely a great motivation to push more 3G iPhones into grey market.