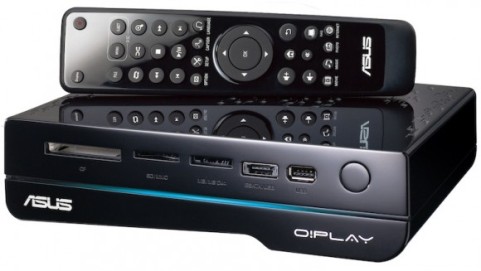 One of the most notable features of ASUS O!Play HD2 is iPhone Remote Control function, which allows for using an iPhone as a remote control to manage all major playback and content handling settings for the new O!Play HD2.