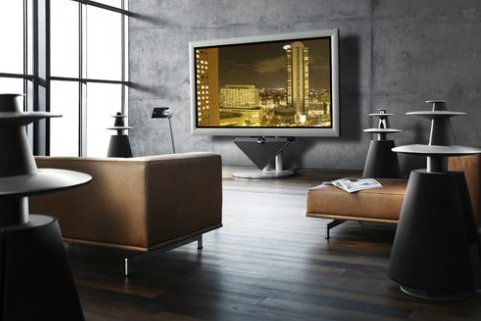 “The BeoVision 4 103-inch is a revolutionary product in the plasma screen sector,” said Zean Nielsen, President of Bang & Olufsen America, Inc. “We are very excited to showcase this television across the U.S. and demonstrate Bang & Olufsen’s unique capabilities in producing powerful technology that works for the customer and makes such a bold design statement at the same time.”