BMW, a luxury car maker, has recently announced its fourth version of BMW iDrive central control dashboard. The new iDrive adopts the hierarchical vertical menu system of iPod and mixing it with an interface which similar to Xbox 360. 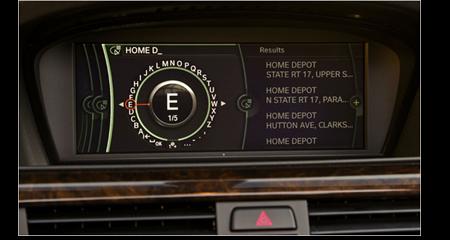 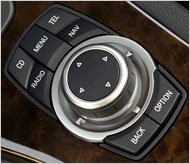 Several new features have been included as below: