Cowon, the Korean company which specializes in digital audio, video and voice hardware and software, has released a new great model, V5 HD, under its portable multimedia player (PMP) series. The model promises digital media enthusiasts a handful of interesting features for a thorough entertainment experience especially when they are on a move. 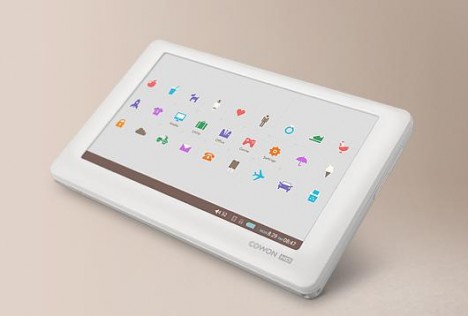 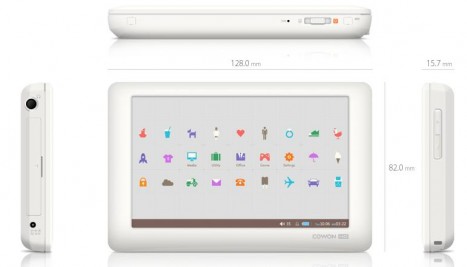