DirectVobSub integrates directly with DirectShow for usage by any supported media players, and the VSFilter.dll file can also be used as a plugin for AviSynth and VirtualDub. 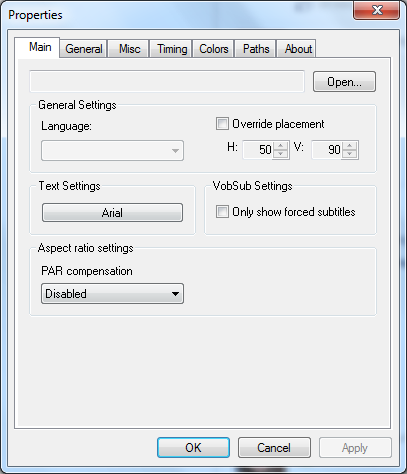