Travelers know the fascination of visiting a beautiful place – the non-stop clicking of the camera, the hectic pace and the exhaustion of walking and marveling at beautiful sceneries. There is hardly time to sort the amazing photos one has taken. One beautiful place may look like another after a few weeks and it would be easy to confuse the names of the foreign places one has visited. The PhotoTrackr released in 2007 has done wonders to help users keep track of the places in the photos taken. The PhotoTrackr Mini or DPL900, contrary to its name, is not a lesser version of its predecessor. On the other hand, it has enhanced features besides being smaller and faster than the PhotoTrackr. 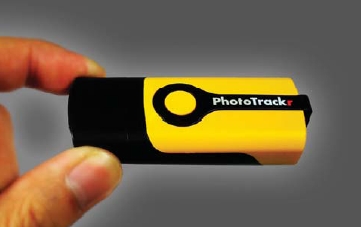 The PhotoTrackr Mini is a thumb drive device installed with a GPS to geotag images taken on a camera. Users need to synchronize it to the camera time and the device will automatically record the locations captured. The result is a list of timed locations which correlate to the photos taken in users’ camera. Users can share their photos and the named locations on social networking sites like Flickr. The device supports multiple languages including Chinese, Japanese, English, French, Spanish, German and Dutch. The Mini is compatible with Mac which makes it highly appealing. The device can also be used with an application called SportTracks to record locations when running or cycling. 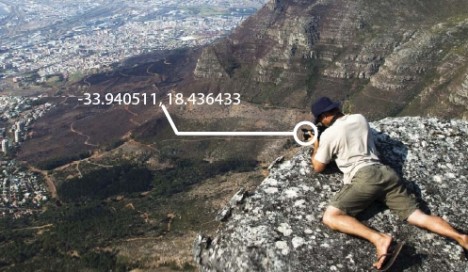