Google Chrome is a web browser from Google which uses the WebKit layout engine and application framework. In order to celebrate its second anniversary, Google has released a new stable version of Chrome that is even faster and more streamlined. The performance on JavaScript has been improved three times faster than when the browser was introduced two years ago. 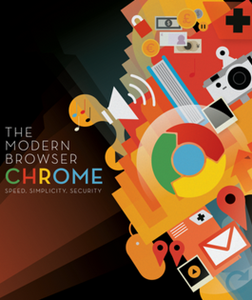