The tool to jailbreak and crack Sony PS3 running on latest version of firmware is now been released by GeoHot, the famed iPhone hacker, which cracks and hacks the Sony PlayStation 3 to enable ability to install and run custom packages. The jailbreak is possible after Fail0verflow managed to discover private root keys of PS3, which can be used to sign any apps and games to run on PS3 natively without crack. 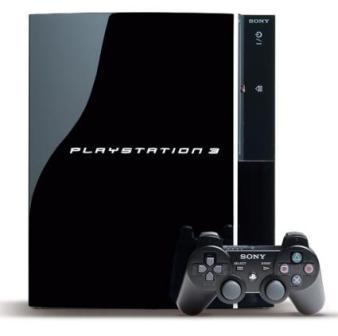 However, the custom jailbroken firmware released is not a complete crack of Sony PS3 as the backup games, pirated games, counterfeited games, duplicated games or whatever it’s called, cannot be ran nor played. The jailbroken Sony PS3 can be used to install custom packages with the provided installer, with more packages will be coming from the PS3 jailbreak community such as GeoHot in the coming weeks and months.

In order to jailbreak PS3, the PS3 must be upgraded and running firmware version 3.55. Then, follow the jailbreak steps as outlined in PasteBin below:

Currently, PS3 owners will have to wait for more packages to be created by the PS3 community. If there are games that coming this way, then it’s possible to play on PS3. Or you can download the PS3 Public Tools necessary to sign the homebrew from GitHub, but it’s not for novice users though, as it involves using make_self_npdrm to make valid NPDRM selfs from elfs (NPDRM is required for interoperability of homebrew applications), and then using package_finalize turns your debug packages into psuedoretail packages which can be installed on geo-hacked jailbroken PS3.