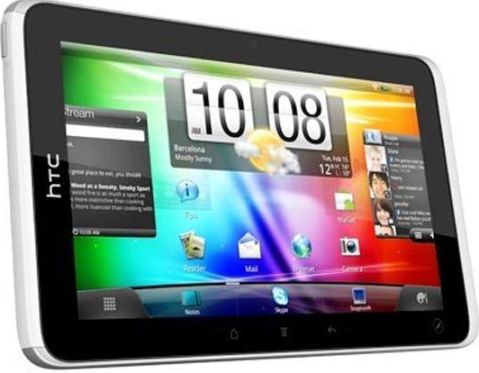 “Clearly, smartphones have transformed our lives but as we observed how people use smartphones, computers and other technologies, we saw an opportunity to create a tablet experience that is different, more personal and productive,” commented Peter Chou, CEO for HTC Corporation. “We are progressing down a path as an industry when people will no longer be in a single device paradigm, but have multiple wireless devices for different needs; this is the direction we are moving.”

The new compact and lightweight HTC Flyer Android-powered tablet which measures 195.4 x 122 x 13.2 mm and weighs just 415 grams (with 4000mAh rechargeable battery) is slated to be available globally by Q2 2011 but its exact launch date and pricing info have yet to be announced.