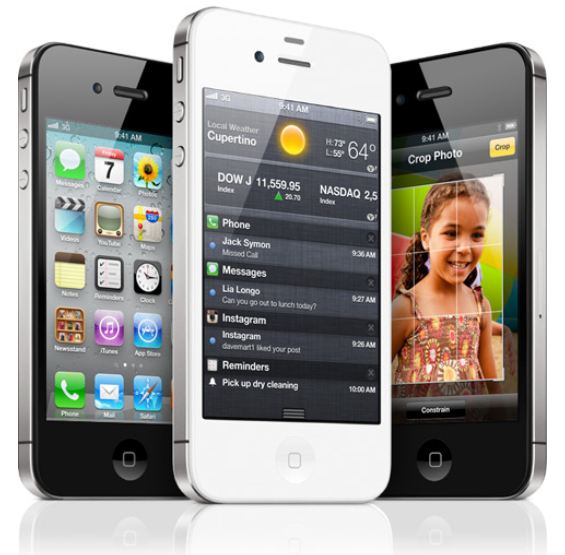 While the features of iPhone 4S is considered by many to be underwhelming with just minor upgrade from iPhone 4, but the smartphone is still a hit among Apple fanboys, especially with projected huge pent-up demand due to a longer than usual gap of 16 months between release, and is expected to be selling like hotcakes.

The iPhone 4S will available in store from October 14 on the above countries, plus Japan. The shipment for pre-order will start around October 14 too.

Shop for iPhone 4S on Apple Store Online (US) or Apple store of respective countries. 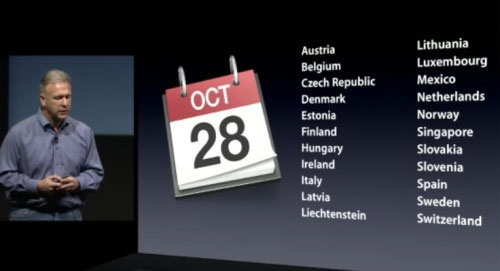 There is no news yet on when the iPhone 4S will release on other countries such as India, Indonesia, Malaysia, Brazil, although Hong Kong and China, which likely to be the hot market for iPhone 4S are rumored to have iPhone 4S by end of November.