JVC has announced the availability of its new ultra-slim 32-inch class LT-32WX50 LCD monitor for home theater use, which utilizes edge LED backlighting system, offering a 4000:1 contrast ratio and wide color gamut aimed for exceptionally high resolution of both video and still images. 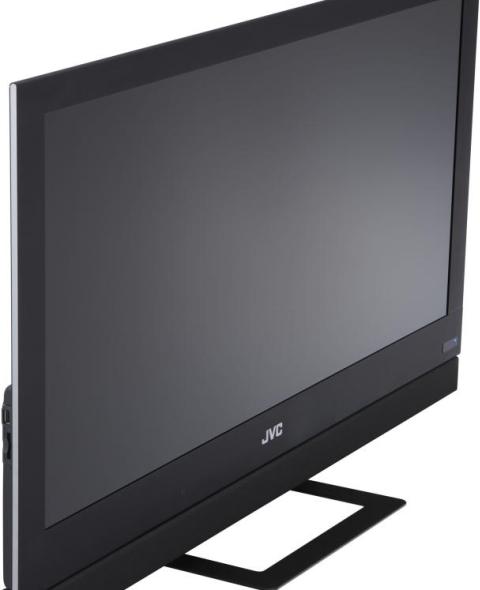 The new JVC LT-32WX50 LCD monitor which measures a mere 6.4mm deep across most of the panel and weighs only 5.7kg is scheduled to hit US market by November 2009 for less than $3000.