LCD/LED Display technology is moving fast and if you wonder when will the first LED 3D TV will be commercialized, the recent announcement from LG Electronics may give you some clues. Just recently, the famous Korean based Consumer Electronics manufacturer has officially unveiled its 3D Full HD LED TV series ready for its local market. Named as LX9500, it is claimed to be the first commercial ready product that will reach consumers’ hand in first half of this year. 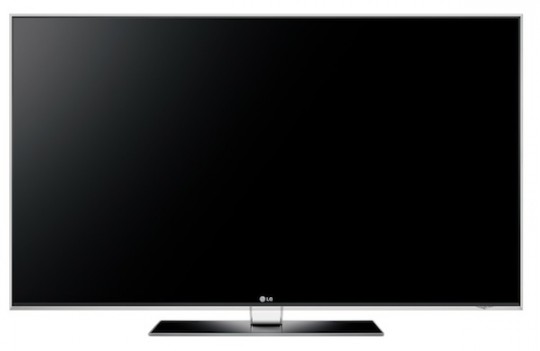 The next generation 3D LED TV utilizes advanced LEDs based backlight stacked behind LCD panel that is able to provide an extremely high 10,000,000:1 contrast ratio and when combined with the new 3D Multi Picture format imaging with TruMotion refresh rate of 400Hz, it can deliver an impressive true color and vivid 3D images in full HD (High Definition) 1080p resolution when viewed with active shutter glasses bundled with it. Besides, the new 3D LED TV has been enhanced to support additional features such as Skype video calls, HDMI 1.4 interfaces, USB 2.0 host ports, and even ready for Wireless AV Link for media streaming wirelessly.

Being designed with both 47-inch and 55-inch versions in thin bezel of 0.63-inch and with whole thickness of merely 0.87-inch, LX9500 3D LED TV is estimated to be priced around $4110 (for 47-inch model) and will be available in Korea market first, followed by both US and Europe countries by early of May.