Microsoft Office business productivity suite is another cash cow for Microsoft beside Windows operating system, which just released the upcoming Windows 7 to pubic beta. Microsoft Office System, which has its current version Office 2007 released on January 2007, is always popular with businesses and corporations, has a new version coming up too. Codenamed as Office 14, and will likely take the name of Microsoft Office System 2009, the new version of Office suite is rumored to be schedule for beta release in May and plan for final RTM release by end of 2009 or early 2010. 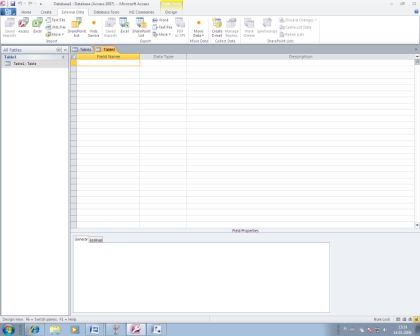 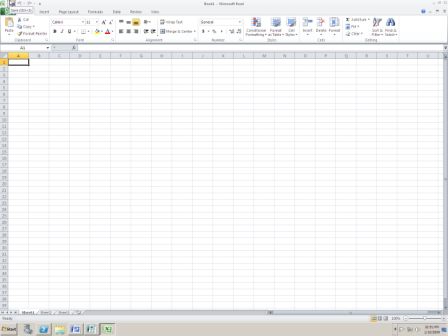 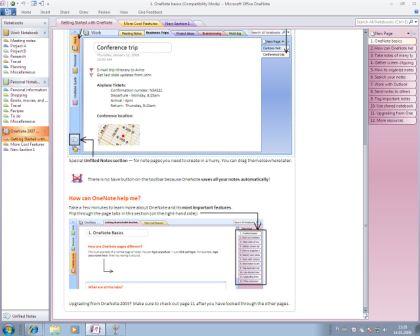 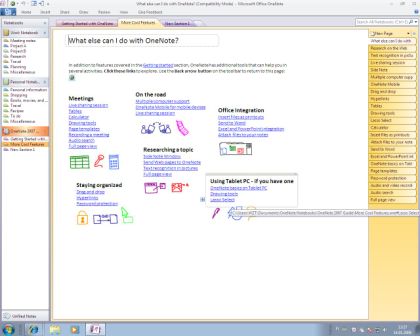 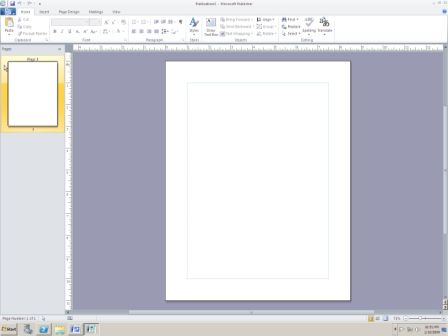 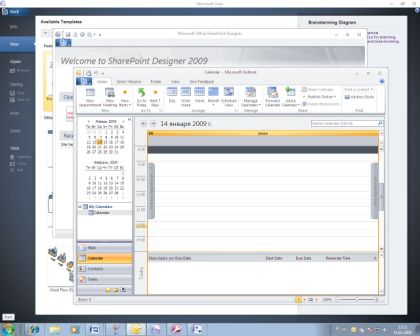 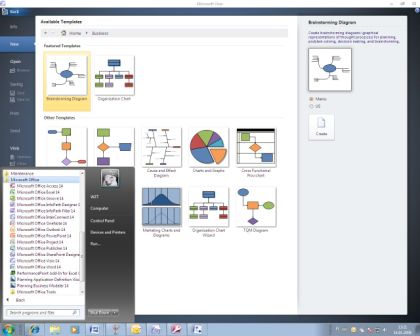 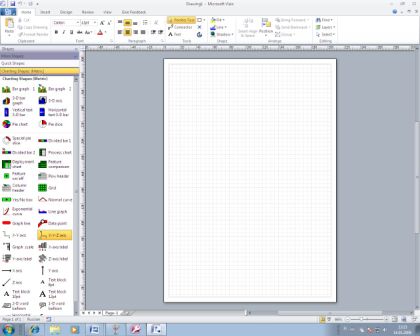 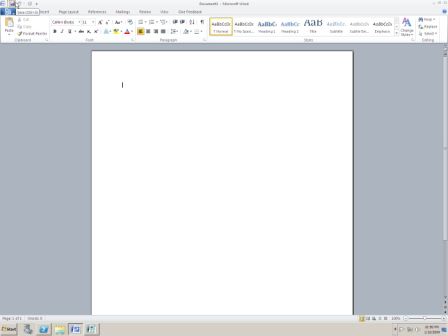 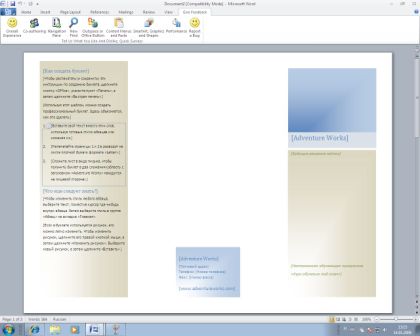 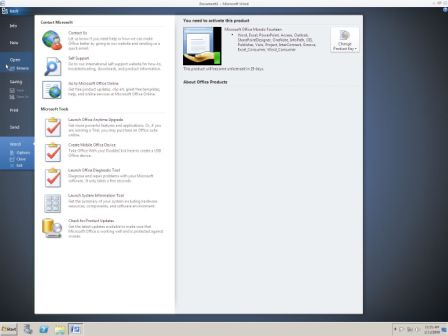 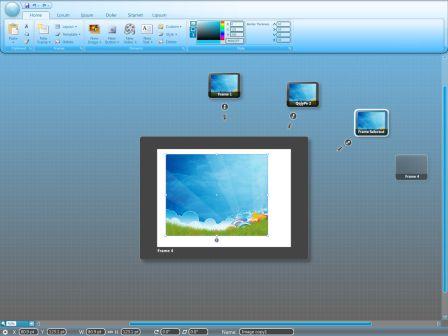