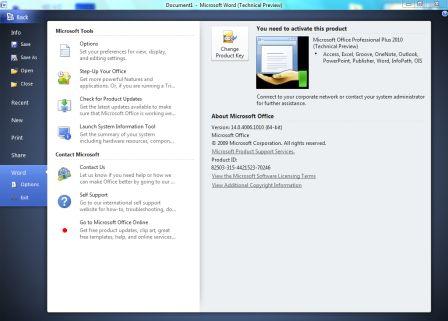 It’s unclear whether it is the leaked Office 2010 TP1 build will be the version that is going to be released officially by Microsoft in July. And it’s still unclear yet whether Microsoft will make available publicly for Office 2010 Beta downloads, which is said to be will be having 2 betas – Beta 1 in July 2009 and another Beta 2 in November 2009. The betas is said to be different from Technical Preview, where TP is just meant as an engineering milestone for the development of Office 2010 and related products that leading to RTM that will reach in July 2009, according to Office 2010 IT Blog. Office 2010 is expected to RTM and released as final product in March 2010, with the exception of Exchange Server 2010, where Exchange Server 2010 beta already available from official download links.

Note: The Office 2010 Technical Preview invitation at Connect will download Office 2010 build 14.0.4006.1110, a slightly higher version compared with this leaked build. And a product key is required for activation. 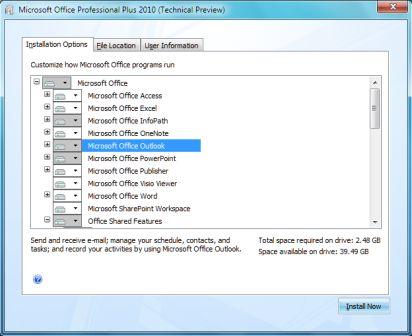 Important note is that Office2010 TP 1 is still in early stage of development, and may contain bugs, although most individual programs such as Word 2010 and Excel 2010 are usable in everyday life. It’s also interesting to know that Office 2007, the predecessor of Office 2010, is version 12. Office 2010 will be version 14, skipping version 13, the number that Microsoft assumes may be not so lucky.

Screenshots of Individual App in Office 2010 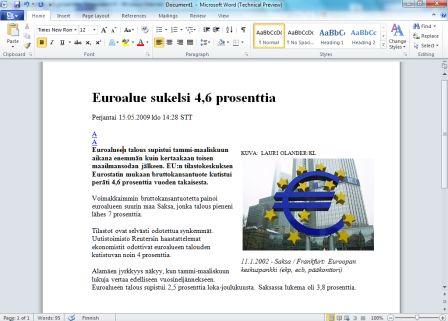 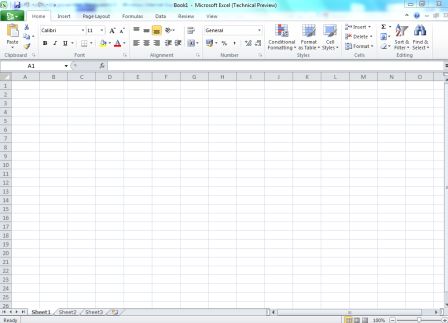 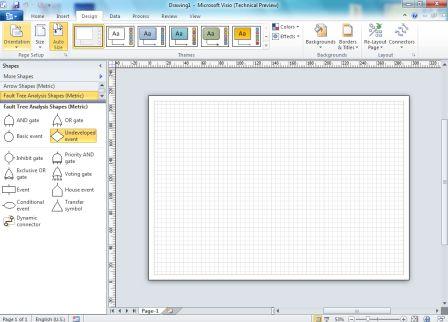 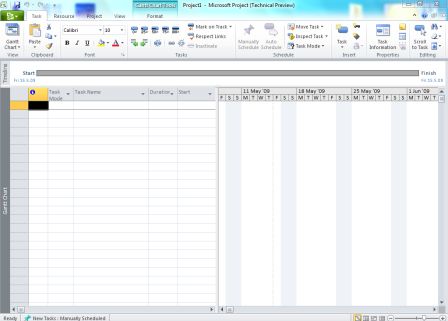