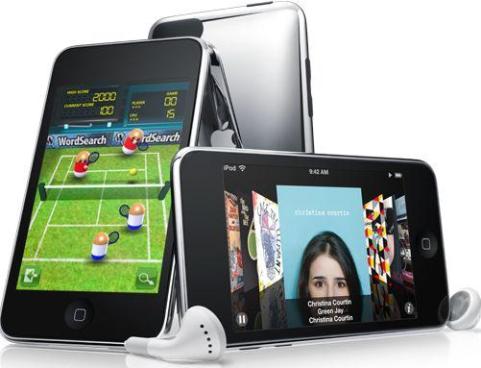 According to Apple, the new 32GB and 64GB iPod touch models that bundled with the Apple Earphones with Remote and Mic also include up to 50% faster performance and support for even better graphics with Open GL ES 2.0 – just like iPhone 3GS.

“At just $199 the iPod touch is the most affordable gateway to Apple’s revolutionary App Store with more than 75,000 applications that you can wirelessly download right into your iPod touch,” said Philip Schiller, senior vice president of Worldwide Product Marketing, Apple. “You get a great iPod, a great pocket computer with the industry’s best mobile web browser and a great game player, all in this super-thin beautiful enclosure.”