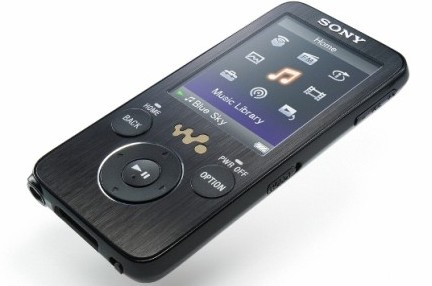 According to Sony, “The top-end, format-friendly Walkman S-series broadens options for enjoying tunes from multiple sources, including many download stores and personal music collections. The supplied Content Transfer software even simplifies “drag and drop” transfer of non-DRM music, videos, podcasts and playlists from online music services to Walkman players. If you’re migrating your personal collection of ripped tracks from another MP3 player, there’s no need to re-rip all your tunes from your CDs.”