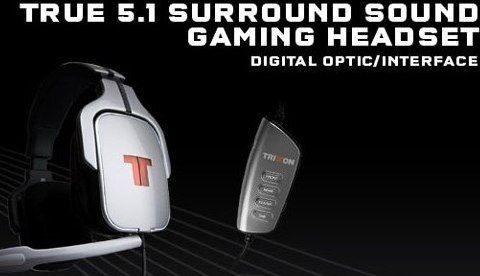 “The AX Pro is by far the most versatile gaming headset on the market, helping players of any level to fully immerse themselves in their gaming experience,” said Christopher Von Huben, president, TRITTON Technologies. “New games are constantly being developed with ultra-advanced audio features such as Dolby Digital surround sound, and the AX Pro enables players to completely integrate the game’s audio elements, as well as tune out exterior distractions. For the competitive gamers, the AX Pro provides a real competitive edge as they can hear every audio detail from every direction in a game.”