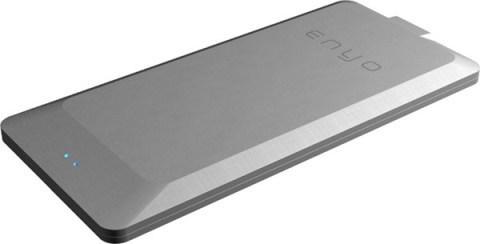 “We are continually searching for new ways to make the benefits of solid state storage available to consumers, and our new Enyo SSD is designed to make those benefits portable,” commented Ryan Petersen, CEO for OCZ Technology Group. “The Enyo is a sleek external SSD that makes use of the increasingly popular SuperSpeed USB 3.0 interface to make transferring anything from spreadsheets to high definition movies significantly faster than traditional media. Consumers never have to leave home without their valuable files again.”