The Japan-based consumer electronics giant, Panasonic has introduced its new DMP-BD30 Blu-ray player with Final Standard Profile (Blu-ray Profile 1.1 specification) that adds several high-tech and enhanced features including Picture-in-Picture (P-in-P), which displays a second image in another window and Audio Mixing functionality to switch the sound between the main and sub windows. 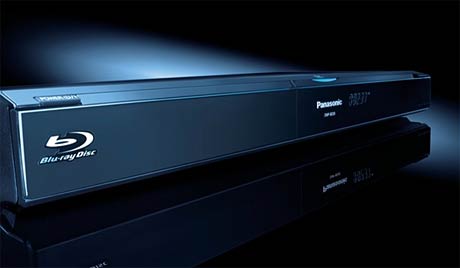 The latest Panasonic DMP-BD30 Blu-ray player will carry an MSRP of $499.95 but still have no words on its release date yet.