Posted: May 28, 2014/Under: Android/By: My Digital Life Editorial Team

Plex is a media player system which organizes video, music and photos from personal media libraries with the ability to stream them to a wide variety of devices such as computers, smart TVs, streaming boxes, mobile devices, Chromecast, Roku, Amazon Fire TV, Google TV and even Apple TV (via PlexConnect).

If you’re a fan of Plex, chance is that you will want to purchase, download and install a Plex mobile app. Plex mobile app, when connecting to a Plex Media Server, allows instant access and streaming of all your media wherever you are, directly to the mobile device. In addition to playing back the media, Plex mobile app can also be used to control video being played on your Plex-enabled, or Chromecast-enabled, big screen. Plex mobile app for Android also has the ability to allow user to switch the watching between the TV and Android device with automatic resume, where Plex will continue playback the video from where you left off. 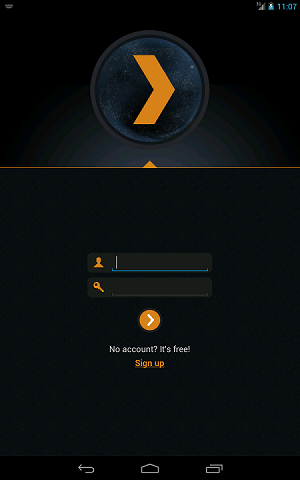 Plex mobile app does not come cheap though. On both Google Play Store and Amazon Appstore, Plex is normally available at the list price of $4.99, but you can now purchase Plex app for Android at 80% off, at just $0.99.

If you’re unwilling to spend even a single cent, take advantage of free Amazon Coins giveaway by downloading some free apps, then the Plex app is essentially free.

Do note that promotional Coins expire on the last day of the calendar month one year after granted.