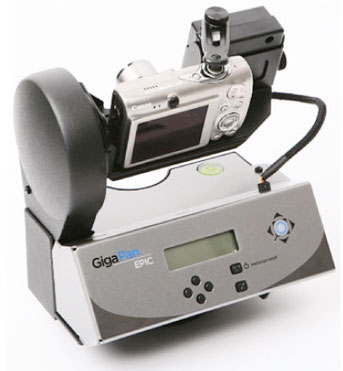 Applying the same technology used by Mars exploration rovers or NASA to send home panoramic pictures measured in gigapixels, GigaPan Systems has created GigaPan Epic for the ordinary user. The standard point-and-shoot digital camera, when mounted on this robotic mount, can take high-resolution epic pictures. The GigaPan Epic has already been used to photograph President Barack Obama’s historic inauguration and the fascinating view of the San Francisco Golden Gate Bridge.

The GigaPan Epic automates the picture-taking process when a camera is mounted on it and the boundaries of the landscape are specified. Then the images are downloaded to a computer where the GigaPan Stitcher app will stitch the series of photos together to create a seamless panorama. The GigaPan Viewer allows users to focus on individual faces for detail. These photos can be shared online with friends and family via GigaPan. For $379, the GigaPan Epic can empower ordinary users to take larger than life epic photos with just an ordinary camera. 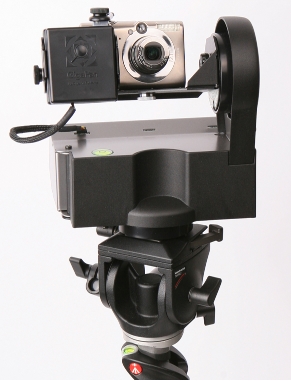