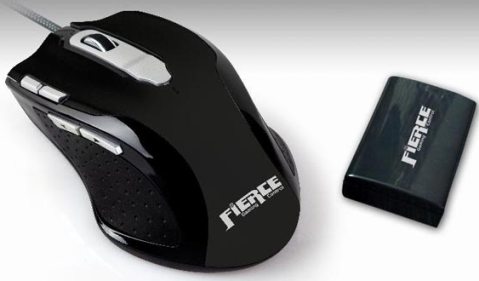 “We wanted to give gamers a greater competitive advantage,” commented Michael Epstein, Chief Rude Officer. “Don’t ask us how we did it. Just know you’ll see a big increase in your performance, while maintaining plausible deniability if you’re ever questioned about how you achieved such great results.”

Rude Gameware’s Fierce Laser Gaming Mouse V2 that incorporates a LED DPI indicator is scheduled to be available in coming February for a SRP of $49.95.